February is Black History Month! Below are some resources to learn more about Princeton’s rich Black history. It’s important to tell diverse stories all year round, so remember that all of these resources are available to you at any time.

Engage with Us on Social Media

We’ll be posting fascinating #blackhistorymonth stories all month long on our social media accounts. Make sure you’re following us: 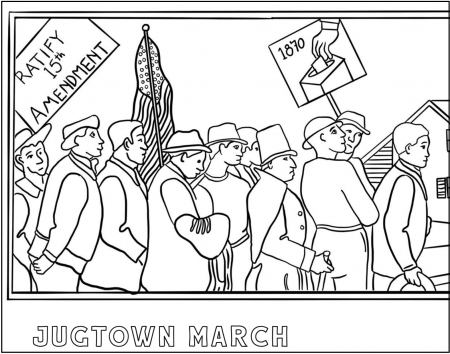 Limited-edition coloring books featuring the impact and influence of Black Princetonians are available, while supplies last, at the Arts Council of Princeton at 102 Witherspoon Street. You can pick them up at that location Monday through Thursday, 11 am to 6 pm, and Friday through Saturday, 11 am to 4 pm. You can also download a free digital copy here.

Originally released for Martin Luther King, Jr. Day, the project was a collaboration between the Historical Society of Princeton, the Arts Council, and Neighborhood Historian Shirley Satterfield, and sponsored by Princeton University and Stark & Stark. 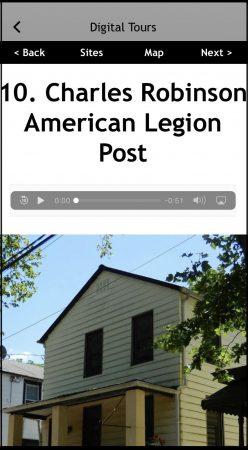 The Albert E. Hinds Memorial Tour: African American Life in Princeton
This one-of-a-kind tour of the Witherspoon-Jackson Historic District gives you the history beyond Nassau Street. Narrated by Shirley Satterfield, a resident of the community and member of the first integrated class at the Nassau Street School, topics include the “Princeton Plan” that desegregated schools; the life of Paul Robeson; and the establishment of Palmer Square, which demolished much of the historic African-American neighborhood across from the University. Click here to access this tour online.

The Princeton Plan: 70 Years of School Integration: Follow the story of the racial integration of Princeton’s Public Schools in 1948, a process known as the “Princeton Plan.” This panel exhibition explores the Princeton Plan’s local impact and national reverberations. Click here to view the exhibition.

Understanding Princeton’s African American History: An Exploration Through Places
Join historian and multi-generational Witherspoon-Jackson resident, Shirley Satterfield, for a virtual presentation showcasing the 29 plaques that have been installed and will soon be installed as the Heritage Tour in the Witherspoon-Jackson neighborhood, Princeton’s 20th historic district. These plaques tell the rich history of African-American establishments in Princeton. This program was co-sponsored by the Historical Society of Princeton, the Princeton Public Library, and the Witherspoon-Jackson Historical and Cultural Society. Click here to view the recorded event.

Princeton Plan: Fifty Years Later: This short documentary tells the story of school integration in Princeton, a process that was nationally recognized and dubbed the “Princeton Plan.” Click here to watch. 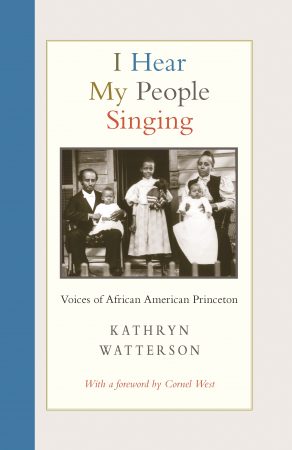 I Hear My People Singing: Voices of African American Princeton by Kathryn Watterson
Based on oral histories with more than 50 Black residents of Princeton, this book chronicles their triumphs and challenges. Click here to preview the book online on Google Books or click here to order it from our local Labyrinth Books. The oral histories that formed the basis of the book are now in the collection of the Historical Society of Princeton, and accessible to anyone who completes a research inquiry request.

A perfect outdoor activity to entertain visiting family and friends!